An Engineer, an entrepreneur, a visionary 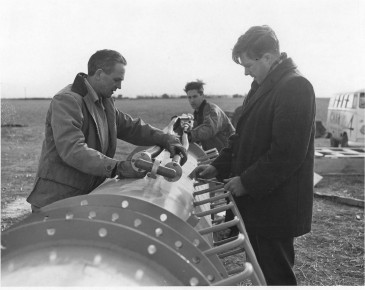 After many years as an engineer for the CBC and as the engineering manager of CKTM-TV (the first TV station of what will later become Cogeco), Mr. Hamel decided to open his own broadcast engineering consultation firm. This is how YRH was founded on April 1, 1967 by Yves Ringuet Hamel, engineer.

Because of this legacy, YRH has, since 1967 given valuable engineering service to a large number of broadcasters throughout in Canada and across the world. 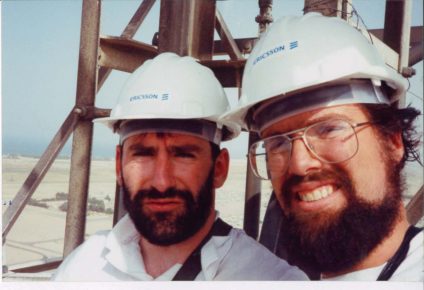 At the start of the 80s, the first cellular networks began to take shape and are deployed, That is when YRH entered its second phase of expansion. With the successive arrival of two key partners, François Hamel and  Maurice Beauséjour, both wireless telecommunications engineers, allows YRH to continue the work of its founder, Yves R. Hamel and to offer new consultation services to the global wireless telecommunications industry and cellular operators.. 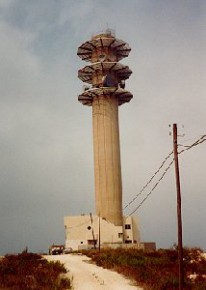 At the start of the 90s, as cellular networks were becoming increasingly omnipresent, in Canada and on a global scale, YRH was at the front line seizing as many opportunities as it could nationally but mostly internationally.

That period was for YRH a time of geometric growth, when its name became a Canadian staple for many wireless endeavours. These opportunities allowed YRH to work with international partners and clients and as YRH continued believing in its intrinsic values, gave the opportunity to its team of engineers to increase their knowhow and contribute positively to what wireless networks are today. Indeed, over the years YRH has contributed to wireless projects in more than 50 countries and is still doing so today.

As customer needs and challenges continue to evolve, YRH accelerates its technological deployment by acquiring powerful software and systems for numerical simulations of cellular networks and wireless communications.

The need for higher transmission capacity and reliable networks is increasingly important and strategic for our modern society. YRH is actively involved in the design and deployment of robust solutions in Canada and globally. These needs are reflected in the modernization and automation of large industry operations, mining, and the deployment of FTTH, DAS, ITS, IoT, LTE and 5G networks.